It's true that health care cost growth has slowed down in recent years. Following the passage of the Affordable Care Act, a study by The Commonwealth Fund found that employer-sponsored health insurance premiums grew more slowly in 31 states and the District of Columbia between 2010 and 2013 than they did between 2003 and 2010. While this is good news to those who once predicted much higher premium increases, it does not necessarily mean that employees themselves are saving money. 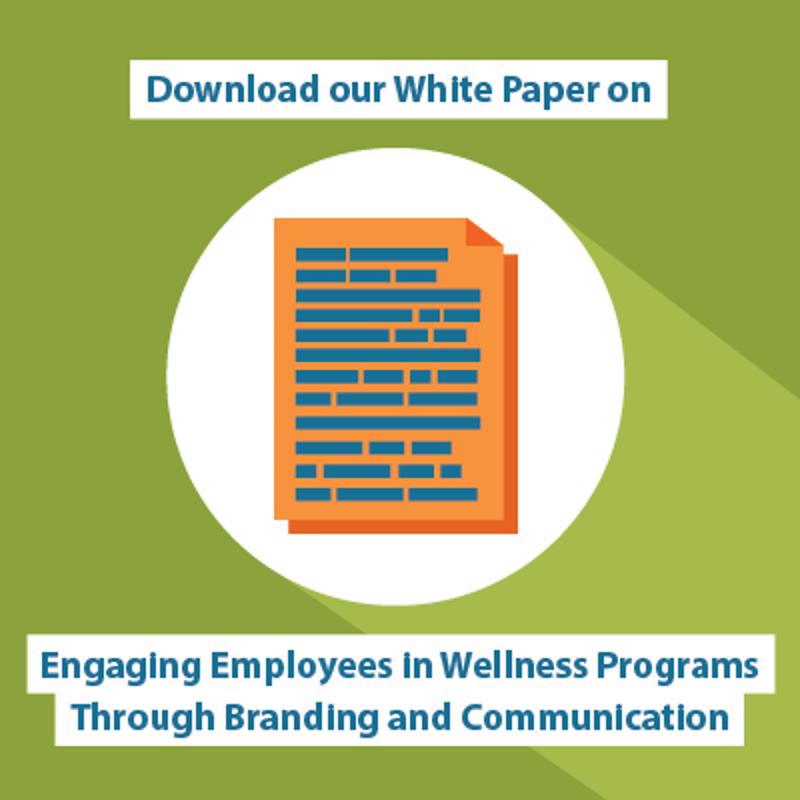 The study also noted that wages have also grown slowly since 2003. In net terms, this means that the typical worker is paying a higher share of his or her income in the form of premiums. Given this fact, it is hard to expect workers to feel good about slower insurance cost growth overall.

Steadily pricing care out of reach of employees can have detrimental effects on their health, happiness and work performance. But there is some evidence to suggest that many employers are struggling to keep costs down and offer their workers a variety of affordable options that work for them.

A study of more than 400 senior HR and finance experts conducted by Hub International found that 70 percent believe that their efforts to control costs have been successful. However, Benefit News reports that beneath this optimism lies evidence of missed opportunities. For instance, the study also found that only 16 percent are using narrow network plans while only 18 percent are self-funding. In addition, only 31 percent are using pharmacy carve-outs.

All of these strategies can result in significant cost reduction when properly implemented, according to Benefit News. For instance, narrow network plans tend to exclude high-cost providers, which helps keep overall spending levels down. Self-funding can be beneficial to companies that have a younger or healthier workforce, on average, due to lower risk. Carve-outs occur when prescription drug plans are administered separately from other benefits. These allow for more aggressive price negotiations.

One reason why businesses may not be taking advantage of some of these proven strategies may because of the difficulty of communicating new – and often unfamiliar – benefits plans to employees. But failing to do so is equivalent to leaving a substantial amount of money on the table. It's important for employers to invest in new ways to help their workers understand all of their options.